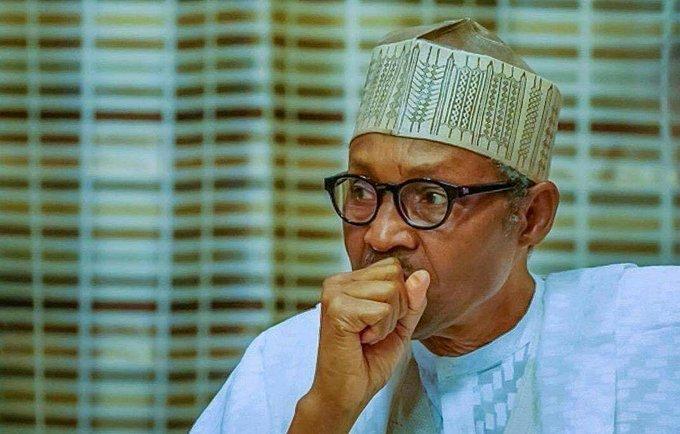 According to BudgIT numbers, Nigeria’s debt service to revenue stood at 45.2 percent in Q3, 2019, indicating that out of every N100 the Federal Government made within the period, N45 (almost half) of that was used to service debts, which experts say is not only worrisome but unsustainable.

Eze Onyekpere, lead director, Centre for Social Justice, in his response to BusinessDay, pointed to the need for government to prune down the high cost of governance through cutting down on wastes, frivolities and unnecessary expenses as well as improve domestic resource mobilisation.

“Nigeria is currently using almost 50 percent of its retained revenue to service debt, this is not only high but it is scandalous. It shows that our debts are not sustainable either in the short, medium or long term. No nation, community, family or business survives on this model,” Onyekpere said.

He said concentric policy formulation and implementation was needed to harness the inextricable links between various sectors of the economy to drive growth with a full understanding of the linkages. For example, industrial, trade policy and human capital development are linked.

“I think the government should also learn how to select priorities and endeavour to improve domestic resource mobilisation.

“We need policies that plug the gaps that are manifested in the implementation of our economic plans, issues around energy-electricity to petroleum, among others should be tackled.

“The revival and reinvigoration of programmes such as the National Housing Fund and National Health Insurance Scheme will be imperative for raising long-term funds for the housing and health sectors respectively,” he said.

He also stressed that addressing sustainability issues around building local capacity to solve the developmental challenges should be embraced by the government.

“Also in our revenue drive, tax revenue is key. So, we call for transparency and accountability in governance, as it is pivotal to getting more people into the tax net, considering that faith in government at all levels is at an all-time low.

“No one wants to contribute money to a leaking basket or into a pool to be stolen by kleptomaniacs,” he noted.

The Federal Government had earlier admitted that debt service to revenue ratio had been higher than desirable, hence the push to diversify the economy, increase oil and non-oil revenues significantly and widen the tax base to capture more tax-paying citizens.

The Central Bank of Nigeria at its last Monetary Policy Committee meeting cautioned that public debt was rising faster than both domestic and external revenue and that there would need to tread cautiously in interpreting the debt to GDP ratio.

According to CBN Governor, Godwin Emefiele, “The rising burden of debt services is of concern and the Fiscal Authorities should strongly consider building buffers by not sharing all the proceeds from the Federation Account at the monthly FAAC meetings to avert a macroeconomic downturn, in the event of an oil price shock.”

In an interview, Ojiugo Uche, an economic analyst at the BudgIT, said the figure was quite worrisome as it also spoke to the government’s inability to meet its obligations to the citizens.

Uche further explained that there was an urgent need for the government to aggressively and vigorously increase the revenue as well as deepen efforts to promote effective debt management at all cost so that obligations were not increased beyond revenue capabilities.

“This is quite worrisome, nevertheless this high figure means that what is available for infrastructure, health, education, and other spending is constrained by our debt obligations,” she told BusinessDay.

Speaking further, she said there was a need for the government to pursue strict implementation of the Strategic Revenue Growth Initiative, Finance Act as well as economic development plans to deepen revenue generation drive.

She however raised expectations that the implementation of the Finance Act and the economic development plan could see vigorous revenue generation, particularly as it was now a priority in line with the Strategic Revenue Growth Initiative of the government.

“There is also a need for the government to invest more in several of the six priority areas of agriculture, manufacturing, solid minerals, services, construction, and real estate, and oil and gas,” she said.