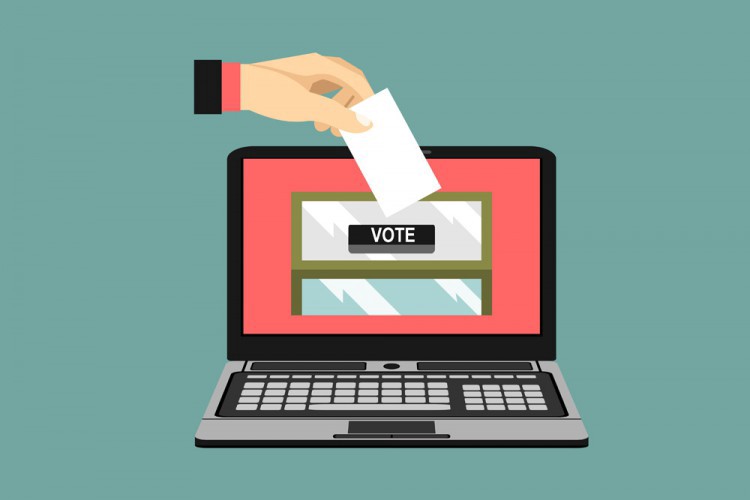 To say that the electoral system as exists in Nigeria today is becoming a huge embarrassment is to put it very mildly. At every election cycle and even those off season, humongous amounts of money running into billions of Naira are consistently appropriated with little or no much successes recorded – no thanks to the machinations of politicians, the security agencies and sometimes even the pliable electoral umpire.

Most of the discourse in this article will centre on Nigeria’s experience with its electoral system since the advent of the present 4th republic. Since Nigeria transited from military to democratic rule in 1999, there had been five major general elections with some off season ones in between; each with its peculiarities.

While the 1999 general elections were conducted under the supervision of the military that seemed so much in a hurry to hand over power and so left some loopholes in the constitution, the subsequent ones were conducted under democratic dispensation with expectations that whatever shortcomings experienced at the first and subsequent outings would be corrected and improved upon with passage of time. But what has really changed?

The general elections conducted between 2003 – 2007 were no improvements on what transpired in 1999. If anything, they merely mimicked democratic ethos and were indeed worse. Words such as “do or die”, “capture”, “landslide” were freely used. Thuggery and election violence were the order of the day. No serious efforts were made at reforming the electoral system.

However, after the 2007 general elections that produced the late President Yar’Adua, some conscious efforts were made to correct a lot of anomalies already embedded in the system. The then President openly acknowledged that the election that brought him into power was fatally flawed. That open admission, contrary to what Nigerians were used to, opened another vista in Nigeria’s democratic journey. He didn’t stop at mere platitudes but took practical steps to concretize his intentions. The popular Justice Mohammed Uwais Commission on electoral reforms was a by-product. That was somewhat a turning point in reforming Nigeria’s electoral system as the then National Assembly woke up from its slumber to key into the prevailing sentiment and perform its mandated constitutional duties.

Between 2007 – 2015, the National assembly did a lot to pass some laws aimed at improving the electoral system in the country. A lot of amendments were effected into already existing ones where some noticeable flaws manifested. Such innovation as the card reader for voting came on board within this period. More importantly, it must be emphasized that the leadership at the executive level within this period cooperated fully with the leadership of the National Assembly and the Independent National Electoral Commission (INEC) in bringing about those changes.

What’s more, some tranquillity in the conduct of elections was experienced. Such words as “do or die”, “capturing” etc. and thuggery that were characteristics of the conduct of elections hitherto, started to dissipate. The late President Yar’Adua and later President Jonathan were quick to congratulate any opposition candidate that emerged victorious at the polls at the expense of their party’s candidate. It is on record that the current Chairman of the ruling party – All Progressives Congress (APC) – Comrade Adams Oshiomole openly lauded then President Jonathan for allowing ‘one man, one vote’ mantra to prevail during his re-election as Governor of Edo State in 2012. The same then President topped the icing on the cake by conceding defeat in 2015 presidential poll. That was the first time in the history of the country and everybody shouted hurrah! That at last, the country was getting it right and could be counted among comity of democratic nations.

Has the country progressed in the same trajectory since after 2015 general elections under new leadership at both the governmental and electoral umpire levels? Unfortunately, facts on ground don’t suggest answering in the affirmative. It seems the country has regressed to pre 2007 era. What could have substantially aided the conduct of the 2019 general elections – the signing of the comprehensive electoral bill duly passed by the 8th National Assembly – was aborted due to withdrawal of assent by the current President. Suddenly such unedifying actions portraying the “do or die” stance of pre 2007 era started rearing their ugly heads. Thuggery had since taken over the conduct of elections.

Snatching of ballot boxes, destroying of ballot papers in the strongholds of the opposition, none or late supply of voting materials where the opposition is strong, stuffing of ballot boxes, over voting including allowing under aged voters to cast votes, maiming and killing of innocent voters and electoral officials are now the new normal. Sadly, these anti-democratic behaviours have been conducted under the watchful eyes of security agents usually deployed to aid the peaceful conduct of the elections. Above all, foreign observers have been threatened to keep quiet in the face of all the electoral malfeasance or have their dead bodies shipped to their countries in bags!

The two off season elections recently conducted in Bayelsa and Kogi states effectively validated the view that the country has actually turned to the worst as far as conducting elections and giving the electorate the unfettered freedom in making their choices – which is the hallmark of democracy. Fighting corruption which is a cardinal objective of the present administration should actually start with credible elections. There’s no gainsaying it that any victory procured at election through any form of rigging or manipulation is a product of corruption.

Dr. Okolo is a chartered stockbroker and management consultant based in Lagos.