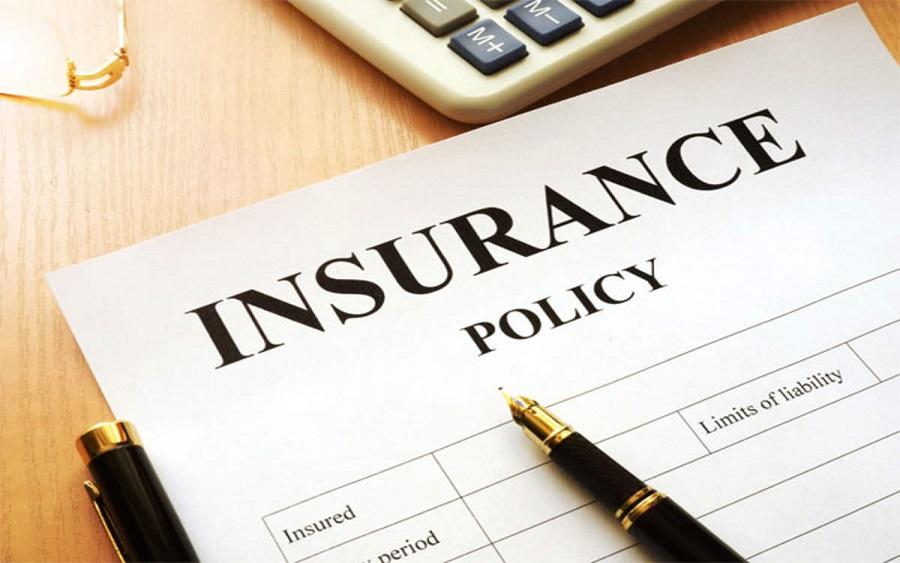 The incessant fire incidents across the country, both at home and in commercial areas are adding to cost of governance when governments all the time comes to take responsibility of reinstating victims and providing palliatives when such situations occur.  This was better left to insurers whose responsibility it is to manage risk and provide compensation, shares Dele Ayeleso, PR Manager at the Nigerian Council of Registered Insurance Brokers. Modestus Anaesoronye reports.

Risks are inevitable part of human’s life. Nature has various manifestations that could either be gentle or aggressive. Sometimes, incidence of nature could be so calm while at the other times, it becomes fierce. The calm side is loved and desired by everyone, however, when the ferocious side is shown, devastation happens followed by gnashing of teeth and regrets.

Time and tide are inconsequential when nature plays up its pranks. Certain phenomenons of nature are out of human’s control, hence the need to prepare for the inevitable. Or how else could one describe news of incessant fire disasters that often disturb the flow of human activities, not respecting the times or places.

The incessant cases of fatal fires in homes and public buildings in major cities in Nigeria resulting in loss of lives and properties is a call for concern as most cases reported in recent past have further shrank the nation’s economy as most of the victims do not have insurance cover.

Experts have opined that every fire outbreak poses serious threat to national economy, as enormous materials and properties are often damaged in the process. It is quite unfortunate that some breadwinners may not be so fortunate to escape death in the process. It is often a potential weapon of disruption of economic and commercial activities of the victims.

The pathetic story of Late Thomas Adeyanju, a renowned photographer in Osun State brings to the fore the extent a man could risk his life to salvage his properties from being damaged as a result of inferno. On that faithful day, if  Adeyanju had known that he won’t escape being trapped in the fire incidence, probably, he would have rather let go.

The fire that started in an apartment set aside for his photography shop allegedly started as a result of electric spark that met with leaked fuel from his generator. Adeyanju woke to this reality but attempted to rescue his three children and some other valuables from the affected apartment. According to eye witness, Adeyanju successfully rescued the three children but could not escape to beat the last attempt to rescue some of his valuables. Eventually, he died suffering from almost 90 per cent burnt.

Again, at the wake of activities in the New Year, the people of ancient Oyo town in Oyo State were routed by the incidence of fire disaster that gutted the ancient Akesan market in Oyo town in which materials worth millions of naira were lost. The incident brings to the fore the painful agony and sense of loss such catastrophic events often leave with the victims after their occurrence.

The nation has indeed continued to have sad tales of similar fires across the country in recent times, compounding the frustrations and poverty index of the populace. The Kano and Kaduna experience were least to be talked about. It seems government efforts to put firefighting mechanism in place have not been so much successful in taming the tide.

It is pathetic to note that such fires catastrophes also lead to emotional distress of the victims and constitute a great loss to the nation’s gross domestic product.

Although it is often the case that when such occur, attention is often directed at lack of, or inadequate fire-fighting equipment and safety devices that should have been put in place, which prompted the Oyo State Governor, Seyi Makinde, to take responsibility for the market fire.

There have been many cases of fire incidents in Nigeria, some happened domestically, others were industrial which include market places. In the light of wanton loss of lives and properties the country is witnessing frequently, with the Nigerian economy being the ultimate loser, developing insurance culture will not only save Nigerians from huge losses caused by fire outbreak and other mishaps but will also reduce the burden such development places on government by way of providing palliatives.

This was corroborated Obafemi Hamzat, deputy governor of Lagos State,  who emphasised the need for insurance, while reacting to incidence of fire that destroyed Lagos Market towards the end of the year 2019. Hamzat disclosed that the amount budgeted to provide succor for victims of mishap in Lagos could hardly suffice for just a few victims of an incident and could even have been used for other infrastructural development if proper insurance is in put in place.

He added that where adequate fire insurance policy exists, property destroyed by fire can be reinstated with minimum delay.

According to him, “When people lose their house, or in case of any other disaster, they have to start all over again, we are one disaster away from homelessness and poverty. It seems to me that the insurance industry should put heads together and see the way we can get all those people into insurance circle. We must institutionalize the culture of insurance”.

In other climes, victims look up to insurance for succor in form of claims in any case of mishap but in Nigeria, victims beckon on Government for reinstatement. This has further hiked the cost of governance as a percentage of the state annual budget is often dedicated to provide succor for the victims. Unfortunately, in most cases, whatever is released from government is grossly insufficient to ameliorate the gravity of the loss.

Hamzat believed that the way forward is for Nigerians to buy insurance policy and transfer this burden to the insurers, who are the professional risk bearers. This, he said, would surely ease the burden of government in mitigating these losses, since insurance is a social device providing financial compensation to cushion the effect of unexpected misfortune.

Reacting to Akesan Market fire incident, the President of the Nigerian Council of Registered Insurance Brokers (NCRIB), Bola Onigbogi strongly canvassed insurance for the citizens, especially for public utilities like markets and other public places.

She said, “it remains an incontrovertible fact that Insurance is actually the last hope of the common man, as it provides enduring succor to victims in the event of loss, which is part of the hallmark of human existence. It is our Council’s take that State Governments should encourage, patronize and embrace insurance for the purposes of ensuring prudence in managing and preserving their huge and valued human and material assets.

“Of course, in the event of a loss, the government has minimal concern about providing succor to the victims, a burden that would have been shifted to insurance as the risk undertakers, as obtainable in other progressive countries of the world. This step would further allow government free its limited and scarce resources to satisfy other public oriented projects being yarned for by the people.

“It must, however, be stressed that since insurance operations could be quite intricate, the engagement of Registered Insurance Brokers for providing insurance covers is a necessity’.

“The continuous loses of merchandise and properties in many commodity markets in the country to fire disasters, is a serious concern since such loses could be better prevented and mitigated if the victims had embraced insurance.” It is often said that whatever is worth having is actually worth insuring. This gives credence to the increasing need for the individual and corporate institutions including government to insure their values human and material asset. This step will keep them away from the usual culture of often literally shutting the gates after the horse had bolted off!