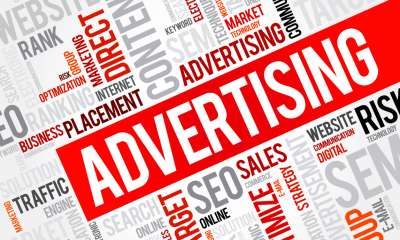 Media industry latest report has shown that advertising spend in most traditional media categories dropped from N88 billion in 2017 to N81 last year. In the last three years, total advertising spend for traditional media including TV, radio, press and outdoor, called Above- the-Line; has been declining. In 2015, it stood at N98 billion, it dropped to N91 in 2016 then to N88 billion in 2017.

The report, Media Facts, published by mediaReach OMD, shows that TV, radio and Outdoor suffered declines while press had increase in advertising spend. In the previous years, press had also recorded decline.

Interestingly, the nation’s telecommunications sector still remains a top spender  in the ATL category, with MTN, Airtel topping the list of the top 20 advertisers for the year, with Ad spends of N7billion and N3.6billion,  respectively,  constituting 13 percent of the total ad spend in the category.  Banking and Finance sector spent N6.5 billion, Soft drinks category spent N2.6 billion while ‘Others’ where political adverts could have been categorised spent N29.2 billion accounting for 36 percent of the total N81 billion.

The annual report tracks above the line advertising spend.