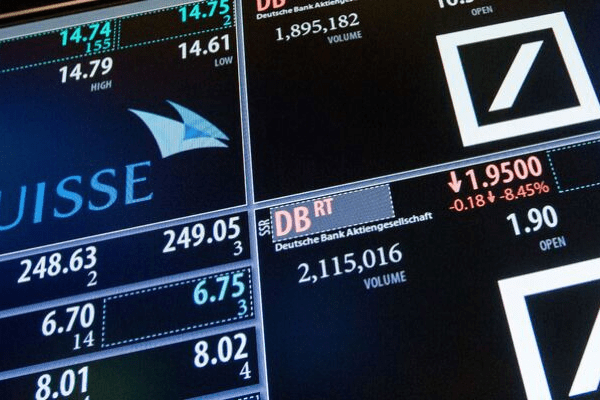 Credit Suisse has hired Deutsche Bank’s top European company analyst and adviser in the latest high-profile departure from the German lender as it undergoes a radical retrenchment.

Kinner Lakhani, who also ran European financials research for Deutsche, will join the Swiss lender in Zurich this month as head of strategy and development. He will report directly to chief executive Tidjane Thiam.

“Kinner . . . is among the most respected voices in the industry,” Mr Thiam said on Wednesday. He “will work closely with our divisions and corporate functions as we drive incremental growth and assess opportunities to further expand our leading global footprint.”

Under Mr Thiam, Credit Suisse has been shrinking its investment bank and expanding in wealth management, particularly targeting ultra-wealthy entrepreneurs in Asia, as part of a strategy to improve the stability of its earnings.

Mr Lakhani’s departure is another blow for Deutsche, which has suffered an exodus of its top people over the past few years as its investment bank struggled to make a consistent profit and defend its market position against increasingly dominant US rivals.

In July the lender announced it was closing its entire lossmaking equity sales and trading operation but decided to retain its company research arm to support its capital markets businesses.