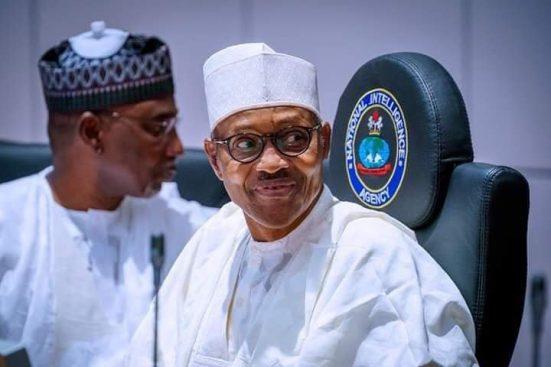 The Coalition of United Political Parties (CUPP) has in strong terms condemned the judgment of
the Presidential Election Tribunal upholding President Buhari’s election, saying it is ratification of electoral fraud.
The CUPP said the verdict indicated that the law is simply turned upside down to provoke all Nigerians.
In a statement by the spokesperson of CUPP, Ikenga Imo Ugochinyere, Wednesday, in Abuja said the judgement has forced leadership incompetence and imposition of an unfit leader on the people.
“By their judgment today, majority of Nigerians who had believed, though erroneously, that the judiciary was indeed independent have been brazenly awakened to the fact and correct belief that the Presidency had successfully hijacked the judiciary and Nigerians can only expect judgments and not justice.
“The Court of Appeal wasted the opportunity and have by so doing endorsed the insecurity in the land, mismanagement of national resources, electoral fraud, forgery of documents and certificates submitted to INEC and indeed threatened the very foundations of our democracy.
The CUPP pointed out that it will take Nigeria more than a decade to repair the damage being done by  the judiciary by holding that Buhari was eminently qualified to be President.