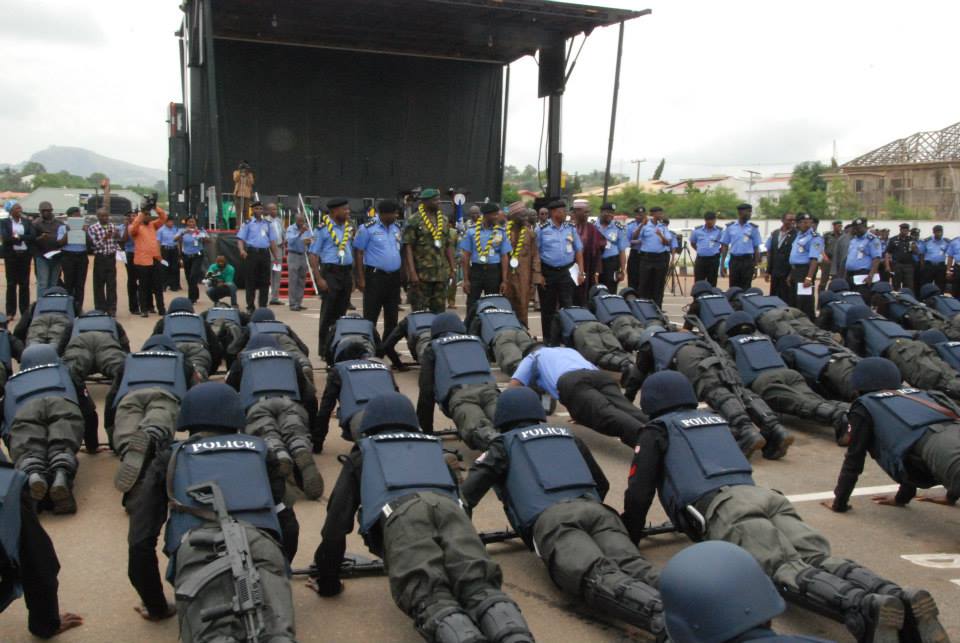 Chairman of the House of Representatives Committee on Police Affairs, Bello Kumo has observed that the 10,000 officers to be enlisted into the Nigeria Police Force in the ongoing recruitment exercise is grossly inadequate for the country considering the state of insecurity.

According to Kumo, Nigeria is one of the few densely populated countries in the world to be so under-policed as it is said to have only 375, 000 police officers for a population of nearly 200 million people.

Speaking with journalists in Abuja, the Chairman urged both the Minister of Police Affairs, Mohammed Dingyadi and the Inspector General of Police, Mohammed Adamu to close ranks and work together in the interest of the nation as the current insecurity in the nation does not call for any division among stakeholders.

“There is a clash of egos and interests between the IG of Police, the Police Service Commission and the Minister of Police Affairs on who will carry out the directive of Mr. President to recruit 10,000 police officers”, he said.

Kumo lamented that such a sensitive and very important assignment will elicit an “unnecessary clash of egos”, while people are dying in droves from attacks and killings.

He asked both parties to sheath their sword and speed up the recruitment exercise of 10,000 Personnel ordered by President Muhammadu Buhari, noting that the number of police operatives in the country was grossly inadequate.

“The Committee has found that even the 10,000 police officers earlier slated to be recruited is not enough, yet that number has been reduced to 8,000 because 2,000 of them will be carpenters, drivers, mechanics etc. But our advice as a House, is for the recruitment to be rationed according to the population of local governments”, Kumo stated.

Meanwhile, the lawmaker hailed the Nigerian judiciary, saying the election petition tribunals have raised the bar in adjudication in the country, adding that, with the outcome of various electoral petitions across the country, the hope of the common man has been rekindled in the nation’s judiciary.

Kumo who recently emerged victorious at the Elections Petition Appeal Tribunal attributed the improvement in the judicial process to the amendments to the 1999 Constitution and Electoral Act, 2010, adding that “it raises and gives hope and sanctity and efficiency of the judiciary”.

He assured that with the victory, he was now poised to offer better service to his constituents and the nation at large, hence the distraction is over and he can now concentrate on his duties as the duly elected representative of the people and help move the nation forward.