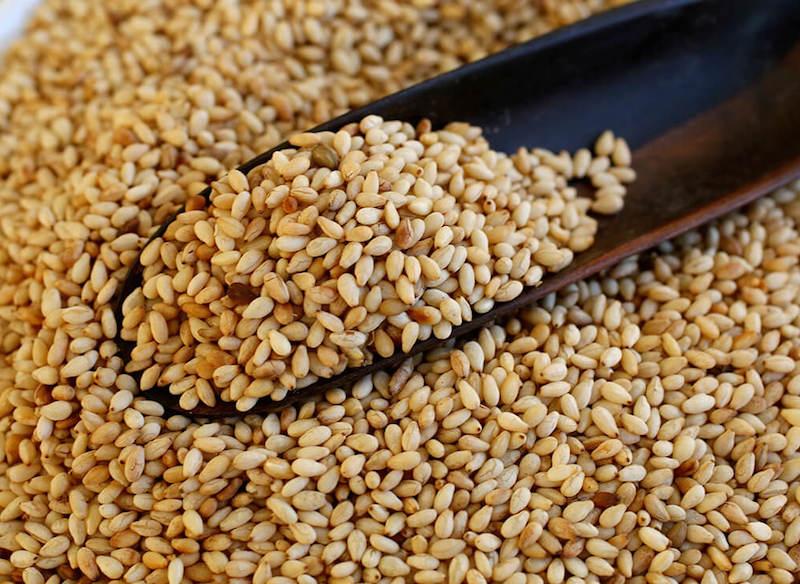 As Nigeria explores opportunities to earn substantial dollars through the non-oil export, sesame seeds could play a vital role, as global demand for the crop continues to rise.

Data from the National Bureau of statistics shows that sesame was the most exported agricultural commodity in the first quarter of 2019 with a total value of N40 billion worth of the crop exported to Japan, China and Europe.

Stakeholders say the export numbers are an indication that the sesame seed production has the capacity to grow and earn the country huge foreign exchange and create hundreds of jobs in the country as long as the government draws a master plan for the sub-sector, as it has done in rice.

“Sesame has a lot of potentials. It has both commercial and medicinal value and oil extracted from the seeds is better than every other seed oil,” Mutairu Mamudu, national president, Sesame Farmers Association of Nigeria told BusinessDay in a telephone response to questions.

“It is 100 percent free of cholesterol and that is why the demand for it is very huge both locally and internationally,” said Mamudu.

He noted that the country is still not exploiting the full potentials of sesame, urging the government to encourage more investments in the value chain of the crop.

Sesame seed has numerous health and industrial benefits and is widely used for baking, medicine, cosmetics and animal feeds. It also has high oil content of between 44 and 60 percent.

Considering its numerous health benefits and the growing preference for organic foods, the demand for the commodity has continued to grow and this is positive for Nigeria.

It remains in high demand abroad by pharmaceuticals and industries that produce soap, shampoo, lubricant, paints, cosmetics and vegetable oil. A popular women’s body lotion Neutrogena’ is made from sesame oil.

Credit rating giant, Agusto &Co. in a report highlighted the export potential of the crop to reach N120 billion per annum if the country can boost local production.

Sesame seed is Nigeria’s biggest agricultural produce exported to Japan. It is considered as one of the world’s oldest oilseed crop that has the highest oil content than any other seed.

Currently, Nigeria is the largest producer of sesame seeds in Africa, and the third largest in the world, with about 580,000 tonnes produced in 2017, according to an industry by Financial Derivative Company (FDC).

The oil extracted from the seed is used in making vegetable oil and for medicinal purposes for treatment of ulcers and burnt. The stem as well as the oil is used by cosmetic industry in the production of soaps and other beauty products.

Mamudu who was earlier quoted stated that a kilo of sesame is sold for N400 while a metric ton is sold for N400, 000 at the farm gate.  Sesame is mainly grown in the northern region of the country.

While sesame remains key agricultural export commodities in Nigeria, the products like other agri-commodities are traditionally exported in unprocessed form which creates a loss in value addition.

Therefore, there is need for increase private sector investments in sesame processing and this will require investment in processing facilities.

Currently, the country has only three functional processing plants for sesame seeds – two in Kano and one in Lagos with a combined estimated processing capacity put at 300 tons, indicating that each has a production capacity of 100 tons.

The poor number of functional processing plants has affected the quality of the seeds, as most seeds are processed manually and exported raw, attracting poor pricing from the international market. But with adequate processing and good quality, the country’s sesame seeds will begin to attract premium price.

In addition, the country needs to boost its production of the crop by increasing its average yield per hectare that is currently put at 0.8MT compared to China’s 1.5MT per hectare.

Experts in the subsector call for increase government focus on the crop and a development of a Master Plan for the industry as it has done in rice, to boost revenue and foreign exchange of the commodity.